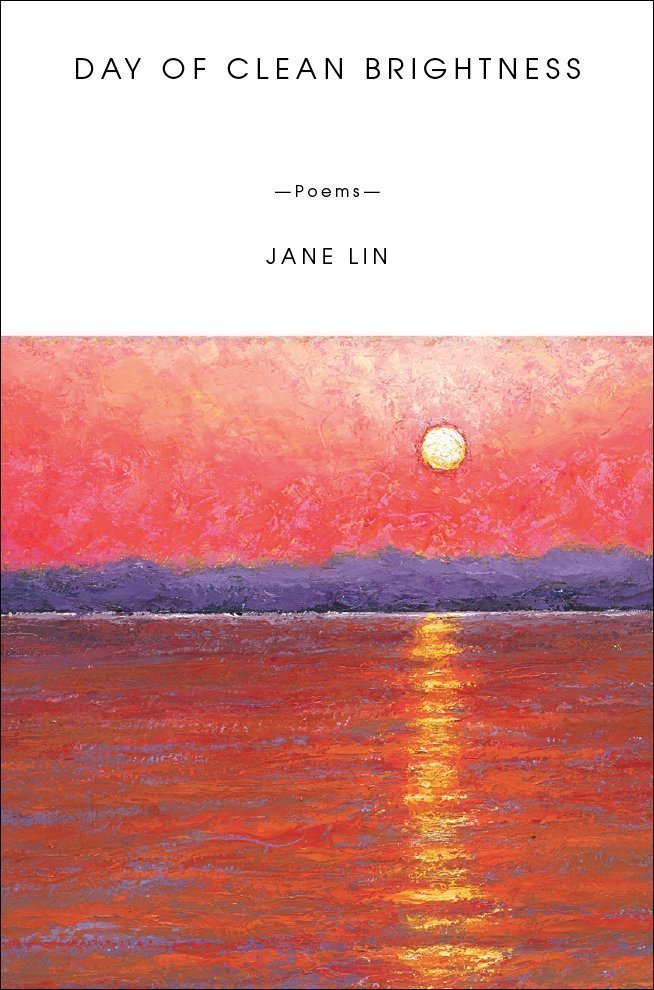 Here’s a glimpse of the first painting of the new year. It’s so much fun working with a painting knife to apply the oil paint. Enjoy the freedom and challenge in using a blade with a hard edge to create a… Read More »New Painting in the New Year Started!