A Visit to the Art City of Hangzhou

While in Hong Kong (see post), I had heard from Tina Yee-wan Pang, Curator of the University of Hong Kong’s Museum and Art Gallery about a town called Hangzhou in that had the premier art university in all of China. I had been impressed with a show Tina had curated that featured painters from this school. Later, I was delighted to find out that Hangzhou was just a short train ride south of Shanghai. ‘I must go visit Hangzhou’, I thought!

China is such and vast and fascinating country that the choices for places to visit are endless. It was not until near the end of my stay there that I made the trip to Hangzhou. It turned out to be one of the best stops. The city is relatively small for China – some six million people live here and it is a major tourist spot for all of China. At the center of the city is a large lake surrounded by hills, trees, parks and walking paths. There are even multiple bicycle rental pick-up and drop-off spots. 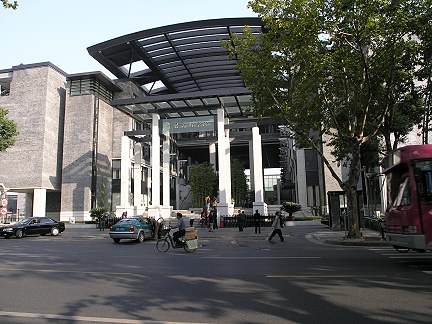 Finding the university was fairly straightforward as it was situated near the southern end of the lake. The school is the largest one I have seen dedicated to art. All the visual disciplines were well represented here. The facility had multiple classrooms for multiple life drawing, calligraphy, painting, ceramics, video and so on. 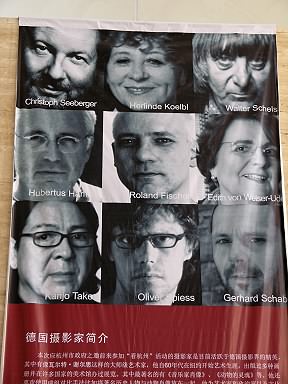 The big difficulty for me was not being able to speak or read Mandarin. So, I could look at the campus and gather what I could without language. It seemed that the school was not as internationally inclined as I had found so much of Shanghai. However, on my way out, I came across the school’s exhibition hall. It had a huge photo show of work by German photographers! While photography is not my main line of interest, it was great to see again that art is an international language crosses all borders. 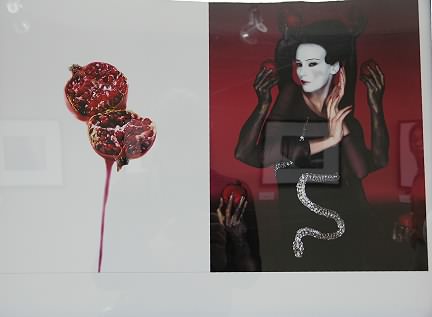 Next: Return to Thailand – Art in Chiang Mai